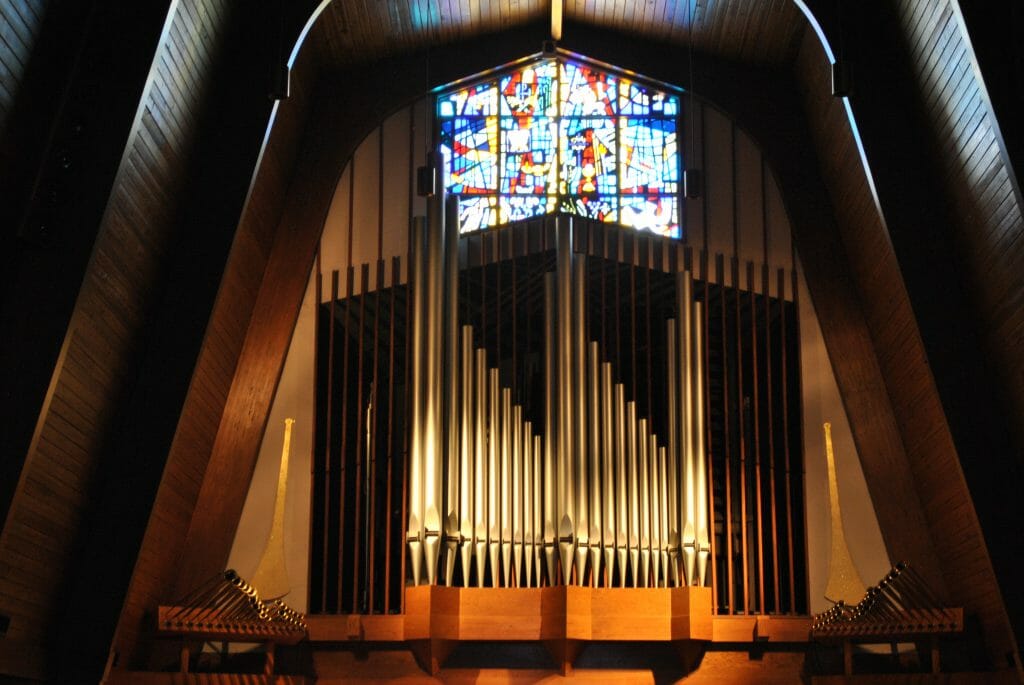 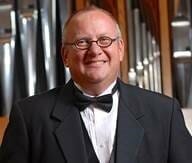 David Cherwien, Cantor at Mt. Olive Lutheran Church in St. Paul MN, will present a hymn festival at St. Matthew’s on Sunday, October 24, at 4 p.m.  His wife, Susan Cherwien, a writer of hymn texts, has confirmed that she will also be present to read the commentary she has written. She is currently being treated for a brain tumor. We are regularly including Mrs. Cherwien in the prayers of the church.

A service of dedication will be at the beginning of the 11 a.m. Eucharist on Sunday, October 24, 2021. Dr. Cherwien, the artistic director of the National Lutheran Choir, serves the same congregation that the late Paul Manz served for many years. Paul Manz played at dedicatory hymnfest for the new 25 rank Austin pipe organ at our 100th anniversary in 1992. Dr. Manz popularized hymn festivals throughout the country and was known for his wonderful hymn introductions and arrangements.

When Westminster Presbyterian Church of Wilmington voted to close, they offered 17 ranks of organ pipes to St. Matthew's, which dated to the 1906 Pilcher organ that once served the original St. Andrew's Presbyterian Church in downtown Wilmington. The gift was made possible, because our Director of Music Bill Glisson had formerly served Westminster for decades. From that gift and some of the existing ranks in our 1992 organ, Austin of Hartford CT created a new division to complete the original organ design which was not able to be funded in 1992. A new three-manual digital console was, then, crafted in the Austin shop. Several digital stops were added along with MIDI capabilities to provide even more colors to the expanded instrument. With the trompette-en-chamade that Austin installed at Easter 2012, St. Matthew's organ now has more than 40 actual ranks of pipes and several digital stops. With the superb acoustics of St. Matthew's nave, the instrument and room seem much larger musically.