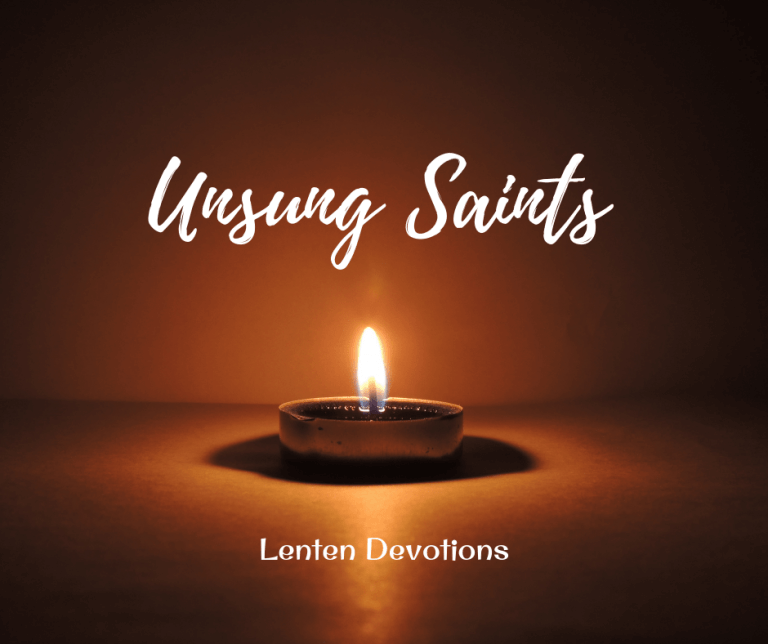 When she had said this, she went and called her sister Mary, saying in private, “The Teacher is here and is calling for you.” And when she heard it, she rose quickly and went to him. Now Jesus had not yet come into the village, but was still in the place where Martha had met him. When the Jews who were with her in the house, consoling her, saw Mary rise quickly and go out, they followed her, supposing that she was going to the tomb to weep there. Now when Mary came to where Jesus was and saw him, she fell at his feet, saying to him, “Lord, if you had been here, my brother would not have died.” When Jesus saw her weeping, and the Jews who had come with her also weeping, he was deeply moved in his spirit and greatly troubled. And he said, “Where have you laid him?”They said to him, “Lord, come and see.” Jesus wept. So the Jews said, “See how he loved him!” But some of them said, “Could not he who opened the eyes of the blind man also have kept this man from dying?”
Then Jesus, deeply moved again, came to the tomb. It was a cave, and a stone lay against it. Jesus said, “Take away the stone.” Martha, the sister of the dead man, said to him, “Lord, by this time there will be an odor, for he has been dead four days.” Jesus said to her, “Did I not tell you that if you believed you would see the glory of God?” So they took away the stone. And Jesus lifted up his eyes and said, “Father, I thank you that you have heard me. I knew that you always hear me, but I said this on account of the people standing around, that they may believe that you sent me.” When he had said these things, he cried out with a loud voice, “Lazarus, come out.” The man who had died came out, his hands and feet bound with linen strips, and his face wrapped with a cloth. Jesus said to them, “Unbind him, and let him go.”

One quarter of Clinical Pastoral Education is a requirement for most seminarians. Training with a teaching chaplain, who has the equivalent of a doctorate, normally takes place within a hospital setting. Students are part of an ecumenical group that has class time, group time, and individual time with the supervisor. A good group “gels” over the course of ten weeks. Each student has a regular area to serve in the hospital. Listening and learning to write verbatims of pastoral conversations is an important part of the process.

Because I had missed the fall semester of my second year of seminary, I had to move it to get into a CPE group and to qualify for a third-year vicarage. I interviewed with the CPE chaplain at Presbyterian Hospital in Dallas, and he recommended that Alan, the supervisor at Deaconess Hospital in St. Louis, take me on.

Alan and I clicked the first time we met. He was an Episcopalian from Texas. We liked the same food and listened to a lot of the same music. We knew a lot of the same geography and preferred our own dialect. He recognized right away that I was depressed and so, counterintuitively, he assigned me the psych units.

Deaconess was across the bridge from the wonderful St. Louis Zoo, which was free 24/7/365. Alan and I would walk through the zoo for our weekly supervisory time. He slowly broke me down and put me back together, and, by the end of the summer, I was in a better place emotionally and ready for vicarage.

Alan was trained as a petroleum geologist at the University of Texas in the 1950s, and, as is often the case with very active Episcopal parishioners, was encouraged by his priest to go to seminary as a second career. Alan was a wonderful pastor with a huge heart, but he had zero interest in church politics and no interest in being a parish priest. He was a wonderful teaching chaplain. He was more prophet than priest.

In fall 2001, I flew from Austin to Lubbock, where Alan was retired. We drove to Marfa, where his wife and he had a weekend place, and then spent one long day in the Big Bend National Park. We had a surrogate father and son relationship, and so we talked a lot. He was on the outs with the church and wasn’t sure if he had any faith left. I said, “If I were your spiritual director, I would tell you to pray morning and evening prayer each day and to receive the Eucharist once a week.” He nodded. I said, “Alan, at the heart of the universe, at the center of all things, is the God who loves you dearly.” He answered, “I hope so, Sam.”

Like a lot of men who went to seminary in the 1950s and 1960s, Alan was schooled by a rationalistic approach to Scripture and theology. In essence, it was no different a worldview than the one he knew as a petroleum geologist. Alan loved the old 1928 Book of Common Prayer, because the language was beautiful and the mystery had not been stolen. I remember receiving the sacrament from his hand at a Eucharist at Christ Church Cathedral in St. Louis. I caught just a glimpse of Alan’s hope in that moment.

Thank you, Father, for Alan, and all those who, like tailors, help young men to have a better-fitting “suit of clothes” as they take on the vocation of pastor. And, dear Father, please be good to Alan on that great rising up day. In Jesus’ name. Amen.

Put thirty-nine pennies, nickels, or dimes in a bowl or box today to help to buy farm animals to help the global poor to make a sustainable living.